Since autumn 2018 we – over 90 workers of uni-assist e.V. – joined the union ver.di, the German united service union, in order to reach a collective agreement for the workforce. Since last March we have had several bargaining talks with our employer.

After 10 month of bargaining talks, the negotiations stagnated. In November 2019, a petition of 80% of the current workforce for our demands went unheard. Therefore we now called for a three days strike at uni-assist e.V. beginning on Tuesday, January 28th 2020.

We know that longer strikes may also have some impact on you as international applicants. We tried to avoid strikes by making major concessions during the last negotiations on January 7th which were refused. Now, we see no no other possibility – the uni-assist management has to start to take us seriously! 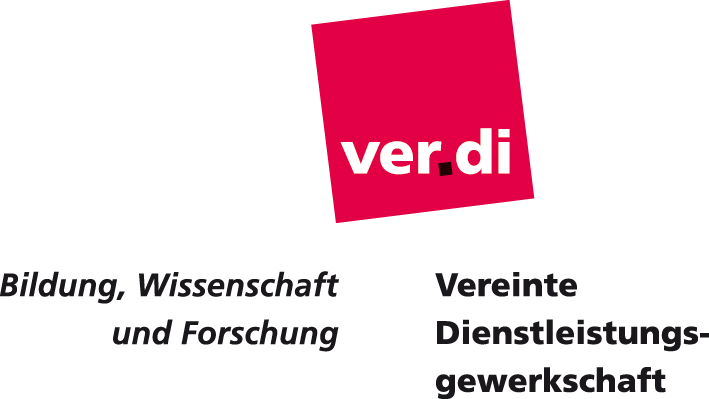